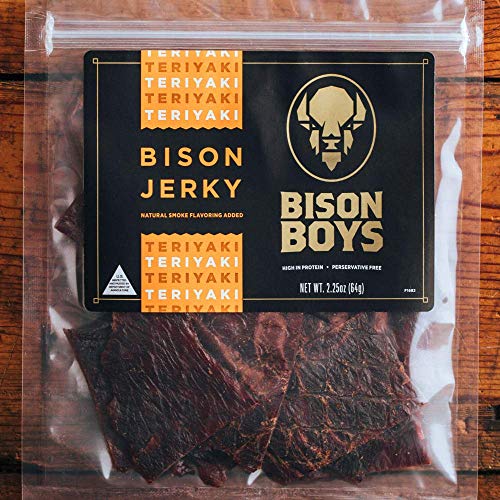 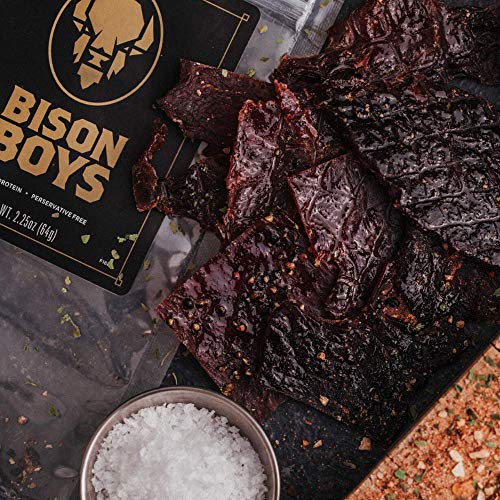 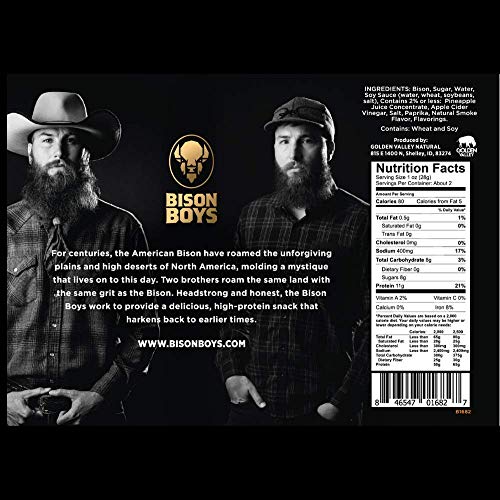 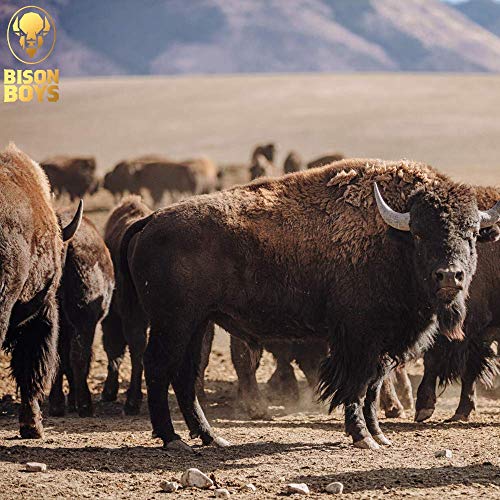 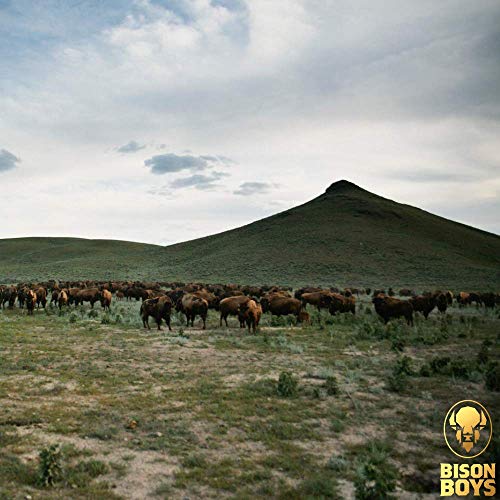 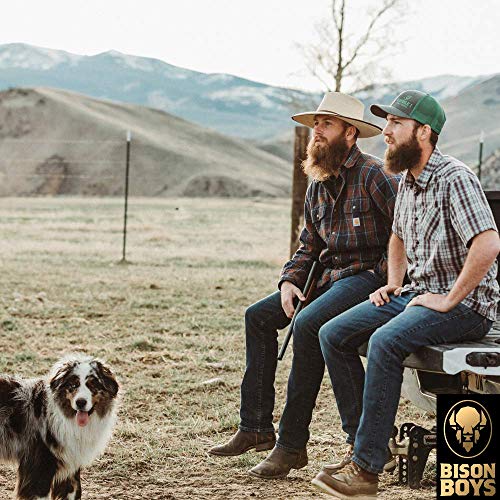 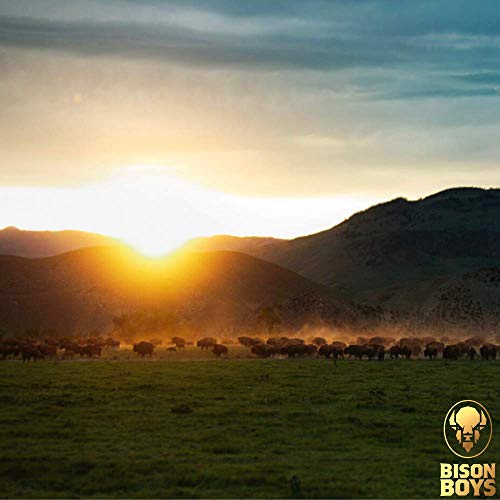 Bison Boys Bison Jerky is the continuation of a decades-old family tradition of entrepreneurship and animal husbandry in the mountains and plains of eastern Idaho and southern Montana. After being in the agricultural industry for several years, Roger Ball decided to buy 500 head of bison. His dream? To bring America’s national mammal back to national prominence. He built a ranch in the Big Hole Valley of Montana, between the Bitterroot and Pioneer Mountains. Over time, Roger gained great respect for the bison, its power, and its mystique. His bison operation soon grew to several thousand head of bison across the northern plains. A successful family business had been born. According to Roger, the greatest meat that comes off our land is that of the bison. He affectionately calls it the lobster of the land. Bison ranching always involved Roger’s family, including his children and his grandchildren. Roger’s grandsons, Brock and Brigham, were raised in the same wide open ranges as the bison, and the boys grew up spending entire summers working with their grandpa. Their intrigue grew as they worked with the bison, and in time, they prepared to take the bison operation over for their grandpa, with high expectations to continue the family business and grandpa’s dream. Headstrong and honest, just like the bison, the Bison Boys, work to provide a delicious, nutrient-rich snack that harkens back to earlier times.

There are no reviews yet.

vitaesana.com  participates in the Amazon Services LLC Associates Program, which is an affiliate advertising program designed to provide a means for websites to earn advertising fees by advertising and linking to amazon.com.